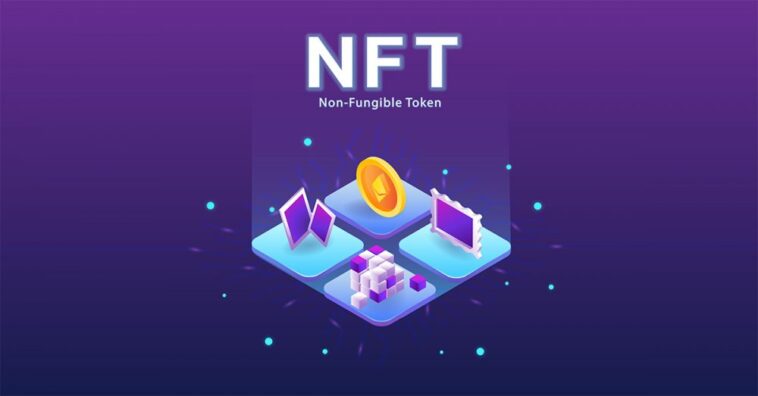 Do you know The Complete Guide to Non-Fungible Tokens? NFTs, or non-fungible tokens, are becoming more common as a result of their wide range of applications in a variety of industries. When digital artists were initially selling their works online on NFT markets or when a certain tweet or GIF made headlines after being sold for millions of dollars, we first learned about them. NFTs, however, do far more than simply turn physical objects into digital assets that can be traded online for cryptocurrencies.

It unlocked the door to countless brand-new possibilities. One recent use of NFTs was the creation of a live architecture display of a home designed by renowned Spanish architect Antoni Gaudi, in which all of the features came to life and underwent dynamic change throughout the performance. Without a doubt, non-fungible tokens are developing an universe of their own, and ignorance of them means losing out on much more than just a chance to make money online.

Despite being based on the blockchain, non-fungible tokens are very different from cryptocurrencies like Bitcoin and Ethereum. NFTs, in contrast to cryptocurrencies, cannot be switched out for one another. A Bitcoin can always be exchanged for another Bitcoin because they are worth the same, however an NFT you own cannot be exchanged for an NFT of another user on the NFT marketplace. This describes how these tokens are non-fungible, which means that their value differs from that of other NFTs available on the market.

Looking back, the NFT development was a lengthy process that was only utilised to digitise already-existing materials. GIFs and photos of famous athletes, primarily NBA players, were among the most widely used NFTs to commemorate some of the greatest moments in sports history. However, there were also quite a few artists who produced their digital artwork and identified a market to whom they could sell it.

Read More: How to Use and Where to Locate a Password Generator

How do NFTs work?

You must take specific actions if you’re interested in producing or selling NFTs. After all, these digital assets are being sold in online venues made especially for this purpose rather than in galleries and other actual locations where you might traditionally go to seek for art. These locations are referred to as NFT marketplaces, and you can discover a variety of chances there to sell your digital work as well as buy NFTs.

The majority of members of NFT markets do so because they want to find art they enjoy and possess it with pride. Below are some examples of NFT art in case you’re still unsure of what you can find in NFT marketplaces.

As previously said, original digital artwork is the most typical NFT creation. This enables a lot of imaginative and talented people to produce their own works of art and connect with a market that will adore their digital creations. In-game items, essays, domain names, digital collectibles, event tickets or coupons, and even one-of-a-kind, limited-edition sneakers are examples of other common NFTs.

Nearly anything can be made into an NFT, but finding the audience who will be interested in buying this specific NFT is what makes it successful. For instance, you might make a fantastic in-game item for one of the most well-liked video games with millions of players worldwide, but if you look for buyers on the wrong NFT marketplace, you won’t be able to sell it or you’ll sell it for less money than you anticipated.

NFTs are offered in two different methods, which is another thing you should be aware of. One is the conventional approach of establishing a predetermined price and waiting for the buyer to pay that sum. The second is to create a virtual auction that works like a traditional one, where potential NFT buyers will bid until the art you’ve put up for sale is won by the bidder with the greatest amount.

While you’re learning about how NFTs are changing the world as we know it, why not profit from these great digital assets? All that’s left to do is sign up for your preferred NFT marketplace and join those who are already taking advantage of all the NFT world has to offer after setting up your digital wallet and buying cryptocurrencies. 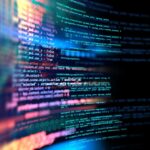