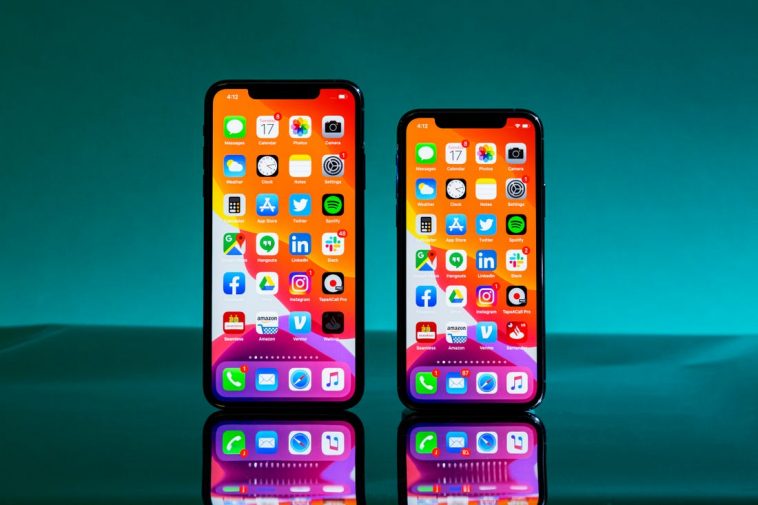 In one real advertisement of the work of the trolley bus driver said that the applicants in the morning would run all the most beautiful girls in the city. When you have a new iPhone 12 Pro with a changed design, you become a bit like a trolley bus driver. With several reservations, of course.

I’m a pretty big and unsmiling person in my life, so girls don’t run up to me. But the brave guys fit regularly. After the release of the iPhone 12, the number of approaches broke the record of the iPhone 6 Plus. In shops, elevators, subway, and just on the street, I was approached by men of different ages and asked the same question. Seriously, the same thing. I even started to suspect some flashmob. They nodded at the iPhone and said, “Twelfth, right? Is it worth the money?”

In our bizarre times, it is difficult to answer this question. Probably, if a person asks them, then conditional hundred thousand rubles are essential for him too. I’ll say yes, of course, and in a month it will be with an iPhone, but without bread.

At the same time, many people answered: “yes, it is worth it.” As of today, November 10, 2020, there is a shortage of iPhone 12 Pro with any amount of set memory. Different sold, with a mark-up, it is. But at the official price, which many justifiably seem considerable, can not be found.

Paradox? I don’t think so. I believe there are two trends. First, in our fantastic time (I think I mentioned it today) everything somehow changes very dramatically, and not always for the better. People are tired of these changes and negative emotions. The release of new iPhones became a greeting from the past, where it was not necessary to wear masks and let abroad. Everything collapsed, the world changed, and the new iPhone remained as a symbol of stability and positive vibrations. Who’s going to spare money for something like that?

Read more: Apple Watch 6: How to Turn on Noise Notifications

After two weeks of wearing a new model, the sensations are slightly erased. A lot of things become familiar as if it always was. But my memory is still strong, so here’s the main thing about differences.

Everyone sees that you have a new iPhone

The updated retro design catches the eye, and only extreme myopia will not allow that girl at the next table not to understand that you can afford to keep up with the times. In addition to jokes, I am very skeptical about the so-called “status” of iPhones. Seriously, what status if any working person can buy it on loan for a couple of years?

Moreover, I have never heard reliable stories from colleagues on the floor that the new iPhone attracted the attention of a young person. As the classic said, it is not the very presence of the iPhone, but the qualities of personality, which allowed this iPhone to buy. But still, probably, from a month flat sides of the iPhone 12 will attract attention and questions like “well, is it worth the money?”

Read more: A Concise Guide to Cell Phone Tracking Apps for Your Business

The new cameras are better than the old ones

I suspect that it’s not about slightly improved physical parameters, but about the possibility of additional calculations based on the updated A14 Bionic processor. And if when shooting landscapes I did not notice much difference compared to 11 Pro, then here are all sorts of macro photography and portraits that differ in full height. First of all – detail. Suffice it to say that I now have a lot of clear pictures of the dog, absolutely not prone to posing. Previously, you had to do dozens of frames, until it turns out not very greased, and now once – and ready.

which appeared in a wide-angle module, will allow you to shoot beautiful scenery after sunset. The module itself has moved from the 11 Pro unchanged, so don’t expect a sharp increase in detail. Probably improve in the next series. But it will be beautiful.

The front camera, according to the feeling, has changed little, but it also appeared in night mode. I rarely take selfies in the dark (gender, age – a lot of restrictions!), but I think young people will come in handy.

Shooting videos has gotten much better, but not for everyone.

Video used to be a strong point of the iPhone (all the videos on its channel shoot on them), but the addition of HDR raised the bar to a new level. That’s to see it so far can not only all. If a particular app and screen don’t support Dolby Vision Profile 8.4, the video will either not play at all or appear with a variety of inducible artifacts. Once again, Apple is moving forward with seven-mile steps, and the infrastructure behind it has not kept pace. So on the iPhone 12 Pro screen, I can see how cool everything is, but I can’t show you yet. Wait a little bit.

Read more: What Causes the Communication Error in Email?

They say there will be no 5G in Russia, and we will switch to 6G. However, even in the pre-flood 4G networks, the new iPhone shows itself beautifully. In the Megaphone network on the same sim card, the difference in the speed of mobile Internet is one and a half times. Yes, most people will have enough “old” rate, but if you play football and like to stream… gameplay, no extra megabit!

The battery is no worse

I read a lot of emotional comments about the reduced battery capacity in the new iPhone. I’ll ask the tantrum to stop. I didn’t notice the difference with the previous 11 Pro. There’s no problem with the day. I have long been accustomed to that in my usual mode, I wear in a typical case, and when I eat somewhere – I put on a model with an additional battery. Just because you don’t want to take any risks on the road. Yes, there are many longer-playing devices, but they are a) on Android, b) on a not very productive platform or c) without Google services. Want to know about wireless chargers.

We are all different, and we have a further understanding of actual values and, importantly, income. Of course, there is no point in ruining yourself around the clockwork just to buy a new iPhone. But if the income allows, you can take it safely. 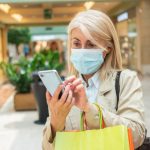 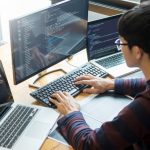