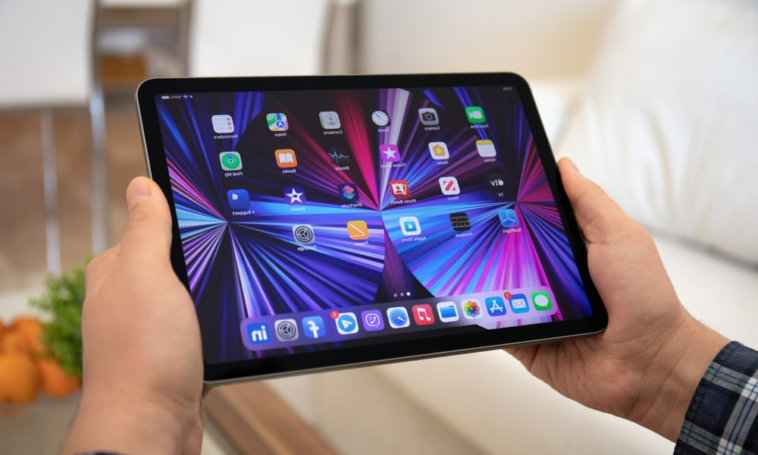 Apple is apparently postponing the release of iPadOS 16, and it will be a considerable amount of time before users receive the new operating system from Cupertino. It appears that those outside of the beta system who are expecting Apple’s public release upgrade will have a delay in receiving their new operating system, with features such as the Stage Manager arriving later.

Mark Gurman reported via Bloomberg that there is a substantial delay for iPadOS 16, and this is what customers must contend with in its current public release. Instead of the anticipated September release alongside iOS 16 for the iPhone, the iPad system would be delayed, and consumers would have to wait longer.

The Stage Manager is one of the most anticipated additions, and this merely indicates that it will release later alongside iPadOS 16.

When is the iPadOS 16 Releasing?

The iPadOS 16 is likely to be released in October, a month later than the iOS 16’s anticipated release date.

Apple has not canceled the release of the new operating system to the general public.

The iPadOS 16 delivers to tablets additional functions than the Stage Manager, with distinct capabilities coming for each tablet.

Read More: How to Delete an App on Your Apple Watch?

iPadOS and its Features

The Apple iPadOS 16 was unveiled for the first time at WWDC 22 in June, bringing with it new capabilities for the upcoming edition, as well as next-generation functionality for users.

Other OS and upgrades were released at WWDC, with the iPadOS providing consumers with a substantial new item to deliver to the public, focused on their most recent offerings for the world.

The iPadOS 16 Stage Manager was unveiled during the digital event, and it is one of the most significant additions to the new update. While there are other iPad capabilities that provide a similar function, the new Stage Manager comes very close to providing multitasking access for the iPad.

Even if the Stage Manager has received mixed reviews from the public, the new iPadOS operating system version from Apple is still eagerly anticipated.

However, the delay would result in a big argument for the entire globe to witness, centered on its October release for the entire world, causing a massive delay in its availability for everyone. 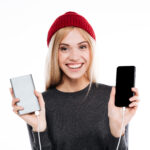 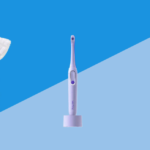