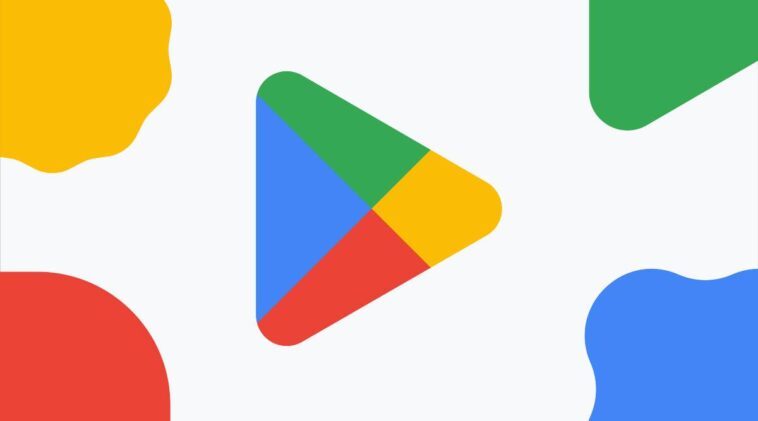 For customers who access a certain app repeatedly, software crashes are frustrating. Since Google has released a new fix for app crashes on Google Play Store, these problems are no longer a concern.

You will now receive a notification from the Play Store system asking you to update any outdated apps that may have caused the crash. The most recent revision might hold the secret to unlocking your issue. 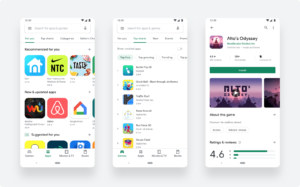 The Android platform has seen many upgrades from Google, as The Verge highlighted this week. Users will be invited to apply an update as part of the Play System update in November 2022 after an app crash.

The new adjustments will take effect with the PlayStore update version 33.3. It will cover tablets and smartphones running Android and Samsung Galaxy.

A bug is frequently the simple cause of an app’s abrupt and abrupt closing. However, some elements, such as the existence of malware and others, may have contributed to the aforementioned incident.

Google wants to reduce app crashes by letting you download the most recent version of your programme or game.

Naturally, the update just draws attention to the out-of-date apps, so if your app has been updated, there’s no need to panic and you won’t see a prompt.

Read More: How to Advance Your Data Science Career

The Google Play Store v33.2 upgrade is anticipated to be delivered this week, according to another report by Sam Mobile. Mishaal Rahman, a well-known online Android expert, validated the information.

He stated in a tweet sent out on Nov. 16 that it might take several fixes to fix the broken app. As a result, you should always keep your apps updated.

Other features, like as the expansion of Google Wallet support in smartwatches across a number of nations, will be included alongside the new capabilities on the Google Play Store. Additionally, the update is anticipated to include updated parental controls.

Speaking of Google Wallet, Tech Times claimed that owners of Fitbit’s Sense 2 and Versa 4 fitness trackers may soon be able to access the feature.

According to Google, contactless payment alternatives will be added for smartwatch users who like to pay for goods and services with a quick card swipe.

Additionally enhancing its capabilities for mobile ticket payments is Google Wallet integration. Nevertheless, travellers could now pay for their airfare via a cashless system.

Cinemaxx, Ticketmaster, Thaiticketmajor, Humanitix, Oztix, and Ticketex are a few of the ticket brokers that are supported.

Google surprised everyone by renaming Google Pay into Google Wallet in a series of quick events. This modification makes it easier to purchase goods without taking actual cash out of your pocket.