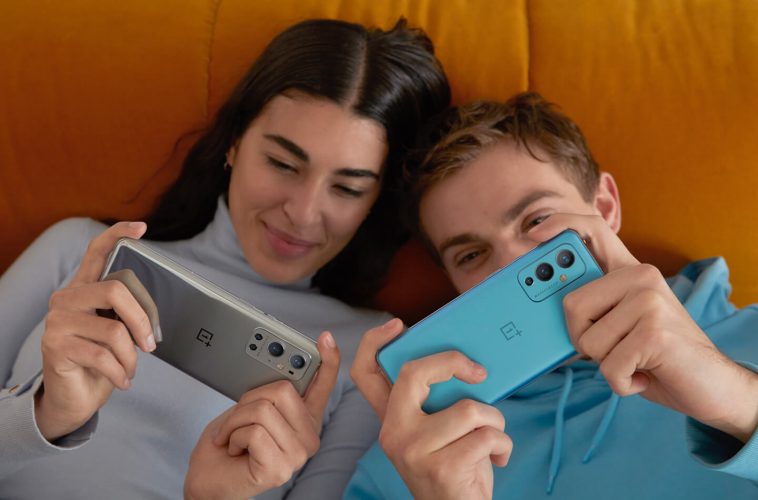 The Chinese smartphone manufacturer OnePlus has presented two new high-end smartphones, the promising OnePlus 9 and OnePlus 9 Pro. Both models are powered by the powerful Snapdragon 888 chipset. The camera performance has been taken to a higher level, thanks in part to the new collaboration with camera manufacturer Hasselblad. The charging options have also been improved and expanded. The Pro model is already available at the end of this month, the basic model can be purchased in the Netherlands from April 26. At that time, the new OnePlus Watch will also go on sale.

Related: How to Set Up an Apple WatchOS 7 for Your Kid

The OnePlus 9 Pro is the new top model. As an extra, the Pro model has a larger and higher resolution screen, an aluminum housing, and an extra telephoto zoom camera. Below we discuss both smartphone models.

The OnePlus 9 Pro is equipped with a 6.78-inch AMOLED LTPO display with a 1440 × 3216 pixel resolution. Thanks to the new ‘Smart 120 Hertz’ function, the refresh rate is automatically adjusted based on the app in use. The touch sensitivity has also been improved to 360 Hertz.

The LTPO display panel should be 50% more energy efficient than the AMOLED display of its smaller brother. The fingerprint sensor is placed under the screen on both models, the device also offers support for Face Unlock.

A hole has been made for the selfie camera in the top left corner of the screen. This houses a 16 megapixel Sony image sensor with an f / 2.4 lens. The Pro model has an aluminum housing, while the basic model is made of plastic reinforced with fiberglass.

The Android 11 smartphone is powered by the new and extremely powerful Qualcomm Snapdragon 888 processor. There is a choice of two memory variants: 8GB RAM / 128GB ROM and 12GB RAM / 256GB ROM. The memory is not expandable with a microSD memory card,

Hasselblad has been responsible for, among other things, the color calibration of the camera system. Making 12-bit RAW recordings is also possible, in addition, a Pro mode is available to retain control over all camera settings. You can shoot videos in an astonishing 8K resolution @ 30 fps. Making 4K videos is possible with a maximum frame rate of 120 fps.

Like its predecessor, the mobile phone is equipped with a 4,500 mAh battery. The charging options are extensive. wired charging is supported with a charging power of 65 Watts – comparable to the SuperVooC 2.0 Flash Charge technology from sister company Oppo. You can also charge the phone wirelessly, thanks to the 50W support, the smartphone can be charged wirelessly in no time. The 9 Pro weighs 197 grams.

Regardless of which model you choose, OnePlus includes a 65 Watt Warp Charge charger as standard. In addition, during the pre-order promotion period, you will receive a free wireless 50 Watt charger worth € 70 as a gift. By ordering the smartphone via the manufacturer’s website, you will also receive a set of OnePlus Bud’s White earplugs as a gift.

Related: Apple Watch 6: How to Turn on Noise Notifications

The OnePlus 9 is the smaller and cheaper brother. Nevertheless, this is also a very powerful smartphone. The device is equipped with a 6.55-inch AMOLED display with a 2400 × 1080 pixel resolution. This screen also supports the 120 Hertz refresh rate. Unlike the Pro model, however, this is not an adaptive 120Hz. It’s the same critically acclaimed display as the OnePlus 8T. The display has a maximum brightness of 1,100 nits and is HDR10 + certified.

The 16-megapixel selfie camera is equal to that of its more expensive brother. The same chipset is also used, the Snapdragon 888 is the fastest processor at the moment. Naturally, this SoC has an integrated 5G modem, so you can use the fast 5G mobile internet network in combination with a 5G subscription. Thanks to the Pro Gaming Mode, the OnePlus 9 is also very suitable for playing heavy mobile games.

In terms of memory, the same options are offered as with the Pro model. The cheapest model has 8GB of RAM and 128GB of storage memory, and you can also opt for 12GB RAM and 256GB ROM. If you consider buying one of the two devices, keep in mind that the memory is not expandable with a memory card.

The camera system at the rear is largely the same as that of the Pro model. However, instead of a quad camera, the OnePlus 9 is equipped with a triple camera. The tele camera with 3x zoom is missing from the basic model. The other camera lenses and sensors are identical to each other. Hasselblad’s professional expertise has also been invoked for the OnePlus 9.

Although the OnePlus 9 has a smaller screen, this model is equipped with a battery that is just as large as its big brother. The 4,500 mAh battery supports 65 Watt wired charging and 15 Watt wireless charging. Wireless charging is therefore considerably slower with the basic model than with the Pro model.

The OnePlus 9 will be released on April 26, 2021, in three colors: Astral Black, Winter Mist, and Arctic Sky. The first two color variants have a glossy finish, the latter has a matte finish. Usually, you have fewer fingerprints with the matte version, and the device often feels less smooth than with a glossy back panel.

Mentioned prices are for a separate, sim lock-free device. Naturally, the new top models from OnePlus are also offered in combination with a telephone subscription. You can usually get a discount on the device price when you take out a 1- or 2-year subscription. The new OnePlus smartphones are offered by, among others, T-Mobile, Tele2, Mobiel, and Belsimpel. 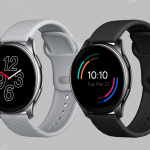 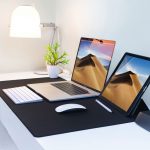