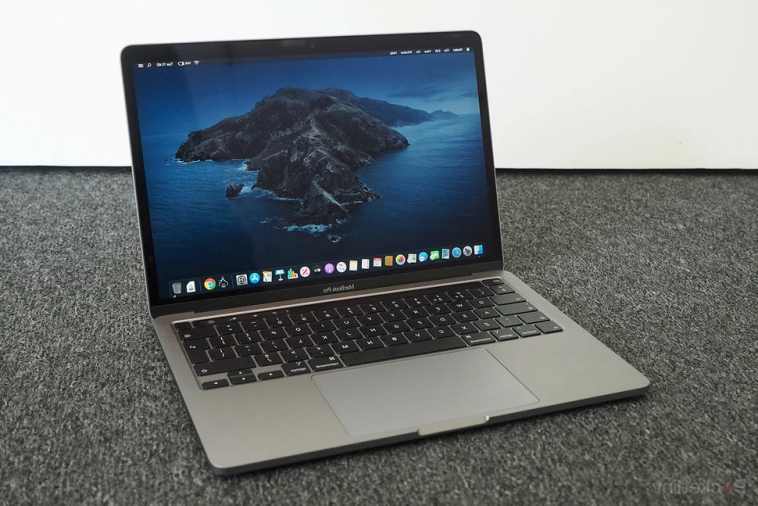 To resell your Mac at the best price, do you need to know its age, serial number, and physical and technical characteristics? Also, with the arrival of Big Sur in early November, you might be wondering if you can update your Mac.

In this tutorial, we explain how to identify the model of your Mac, find its serial number, and the technical characteristics of your Mac.

Apple currently offers six Mac models, although it can be argued that the iMac and iMac Pro are a category of Mac.

For each, there can be big differences in screen size and processor power. On the MacBook side, there are two models:

Until 2019, there was also a MacBook that Apple eventually ditched. As for Mac, here are the four models sold:

We would put the iMac Pro and the iMac in the same category, but Apple prefers to keep them separate.

Identify the model of your Mac

Regardless of your Mac, to identify the exact model you have, follow the 3 steps below:

On the window that appears, you will find the technical details of your computer. Also, the screen, size, color, and external ports help identify portable Macs and desktop Macs.

Related: How to connect a Mac to the 5GHz Wi-Fi network?

If you know your Mac’s model number, then you usually have all the information you need to identify your Mac model.

To find out about all the technical specifications of your Mac, as well as its release date, click on Hardware. The date can be very important because it will allow you to recognize its processor and its components.

Note that the same number can be shared by multiple Macs, so you will need more information to be sure which model you own.

How to recognize your MacBook model?

Portable Macs have their model name written right under their screen, except for those released between 2012 and 2016.

They can also be distinguished by the quality of the screen, for example, the MacBook Air and MacBook Pro, the older ones, do not have the Retina screen (high-resolution LCD).

The MacBook is the smallest of Apple computers. The MacBook Pro is slightly thicker than the MacBook and the MacBook Air (do not hesitate to read our comparison of the 2 models ). The older models are much larger and heavier.

If your Mac laptop only has a USB Type-C port for charging and connecting peripherals, then it’s a MacBook.

The MacBook Air has 2 USB Type-C / Thunderbolt 3 ports, its predecessor models are recognizable by their MagSafe port, two USB 3 ports, its Jack output, its unique SDXC card reader, and its Thunderbolt 2 port.

The latest MacBook Pros are equipped with the TouchBar, which is placed just above the keyboard.

How to recognize your Mac model?

Here are some clues to help you identify your desktop Mac:

The iMac and iMac Pro are the only desktops with an integrated display. They are each available in two sizes, 21.5 and 27 inches.

Most iMacs sold in recent years have a Retina display with a resolution of 5120 x 2880 pixels, or more than a billion colors supported. Entry-level 21.5-inch iMacs have a standard screen.

The Mac mini is, on the other hand, the most compact of Apple computers, the most recent measuring 7.5 x 7.5 inches and 3.6 cm high.

The latest generation Mac Pros measure 25 cm, they are twice as small as their predecessors.

If your iMac is white (or any other plastic color) then it is older than 2007, since its casing is aluminum. In 2005, when Apple launched the Mac Mini, it came in white and silver-gray.

Their design did not change until 2010, it is now in aluminum. And since 2011, Apple has taken away the optical drive. In 2018, the Mac mini took on the color silver gray.

In 2013, The Mac Pro was completely redesigned. If yours is black and has a cylindrical shape then you have the most recent version. If it is shaped like a rectangular aluminum block, then it was released between 2006 and 2012.

The new generation iMacs feature an SDXC card reader, USB 3, Thunderbolt 3 / USB-C, and Gigabit Ethernet outputs. Note that iMacs released before 2017 have a Thunderbolt 2 port, not a 3.

The latest Mac mini is equipped with two Thunderbolt 2 ports, four USB 3 outputs, an HDMI and Ethernet output, and finally an SDXC card reader. You’ll recognize a Mac mini, released before 2011, by its optical drive slot.

Identify a Mac without turning it on

Your Mac is malfunctioning and you can’t turn it on? Be aware that every macOS, whether desktop or laptop, has a label with the model number and serial number on it. Find out where to spot them on each one.

Note that the model and serial number may also appear on your invoice and on your Mac’s original packaging.

More From: How To 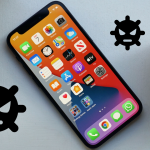 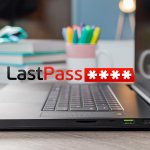