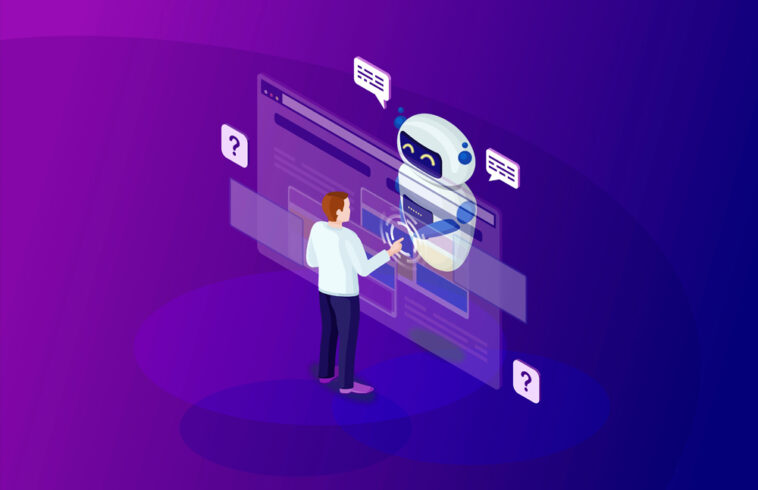 People are wondering whether sophisticated technologies, such as the metaverse and tensor holography, will have a good impact as the world shifts toward them. Chatbots, in particular, have been a hot topic of conversation recently, as they continue to invade our lives and evolve in the midst of the present global health crisis.

While there will always be drawbacks to such technologies, chatbot applications provide a number of advantages that should not be underestimated.

Chatbots in the mental-health space

Millions of people around the world are depressed as a result of the ongoing global health crisis. Individuals under isolation or quarantine have found talking chatbots useful in several countries. Microsoft’s China-based chatbot, Xiaoice, is one such example. Customers converse with the chatbot, whom they refer to as a “dear buddy,” and make jokes about it.

The first generation of Xiaoice was introduced in 2014, while the sixth generation was released in 2016. “Sometimes charming, sometimes feisty, and always streetwise,” Microsoft News adds, “this virtual teenager has her own opinions and firmly acts like no other bot.” Around the world, there are 660 million users.” Xiaoice was spun off from Microsoft in July 2021, and its worth had hit $1 billion.

At the same time as Xiaoice was gaining traction in Asia, Microsoft launched the Tay chatbot in the United States, only to pull it off the market within 24 hours due to Tay’s contentious tweets, which caused “public relations harm.” Microsoft apologized to the public for the inappropriateness of the Tay chatbot’s tweets.

Another mental health chatbot, Woebot, is gaining popularity, but there are significantly fewer users of such services in the United States than in China. The Western area has a substantially lower adoption rate for mental health chatbots. One reason for this disparity could be a lack of data on whether or not using these chatbots improved patient outcomes connected to mental-health difficulties.

There’s no doubt that, in the near future, these mental-health chatbots or virtual agents will be programmed to serve as virtual psychologists to combat the rising tide of depression caused by a lack of providers, staff shortages, and overwhelming demands on healthcare systems as a result of the ongoing health crisis. They might be part of personalized integrated-technology solutions so that users don’t have to rely entirely on chatbots or artificial intelligence to handle their mental-health problems.

Chatbots in the retail industry

The employment of chatbots in online retail has also increased recently. Chatbots have been implemented by online retailers like as Amazon and Alibaba to provide faster and more efficient service to the millions of more people buying online during lockdowns. They manage complex activities including refunds, product exchanges, and product tracking, as well as offering easy 24/7 help and meeting consumer needs. Many customers would rather use a chatbot for quick assistance than wait for a human person to respond.

Chatbots now make it simple to bank online, learn languages, plan trips, and more. In addition, a Whole Foods Market chatbot has found its way into our kitchens. The Whole Foods chatbot takes restauranteurs’ and foodies’ dream taste experience directly into their homes, giving customers with recipes based on keyword or food emoji searches. The recipes can be tailored to meet specific demands, such as a vegan or gluten-free diet, making our life in the kitchen easier and potentially helping people who are overweight.

Concerns that come with chatbot apps

These chatbots come with security and privacy problems, in addition to their convenience. Given the high frequency of data breaches and cyber attacks in the computer industry, chatbots are likely to be vulnerable. It’s also likely that the data utilized to train these chatbots is skewed toward specific demographics.

Other issues to be concerned about include the socioeconomic impact on human society, such as increased unemployment. “Approximately 22 percent of occupations in Europe (or 53 million) could be automated by 2030,” report from McKinsey. “The workforce is automating faster than projected, displacing 85 million jobs in the next five years,” according to a recent World Economic Forum research.

New technology’s convenience is constantly accompanied by concerns about its consequences. It’s also possible that the use of conversational AI apps and chatbots may limit human-to-human connections, putting us further apart. These fears can stymie the adoption of new technologies, but we shouldn’t ignore the many benefits that come with them as well. 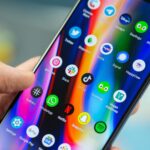 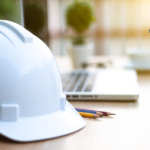