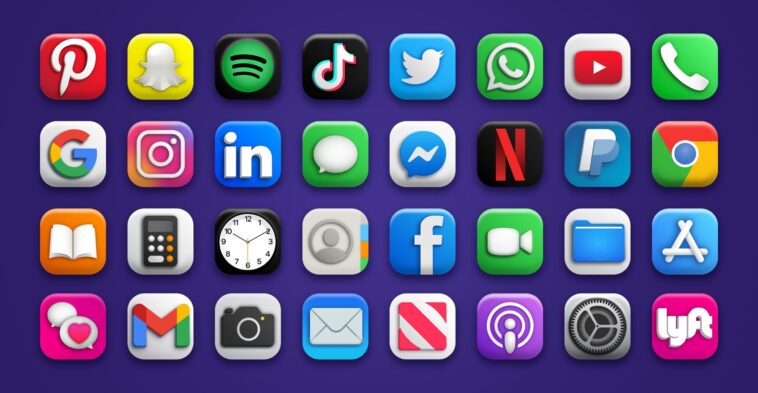 To understand how far we have come, consider the very first apps that were ever released. New trends are always emerging, and apps are no exception. Even though some apps, like Facebook, WhatsApp, Instagram, and Snapchat, remain constant, they all also regularly update and adopt new trends. For a variety of reasons, including user demand for the quickest and most streamlined processes, mobile applications have changed. The future of apps is examined below, along with suggestions for how you can adopt it.

Wearable technology is currently one of the biggest trends, and it’s predicted that market will reach a staggering $62.82 billion by 2025, unless you’ve been living under a rock. Because users want apps that support wearable technology, new apps must in some way be wearable-friendly if they are to appeal to their entire target audience. 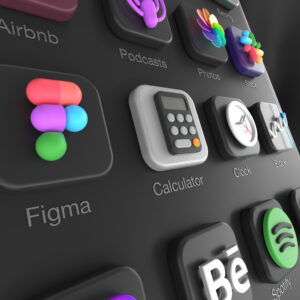 A straightforward touch experience called haptic feedback has taken the market by storm. Haptic feedback is the light vibration you experience when using your fingers on a touch screen to complete specific tasks or processes. Apple’s 3D touch is a great illustration of this. These days, users want to interact with apps rather than just view them, which means that future apps must reflect this trend.

You must first have a thorough understanding of great minimalist apps in order to comprehend how to create one. The most popular apps, which were once jam-packed with information, have become more minimalist over the past few years.

Examples of this include Instagram, whose feed is currently very streamlined and straightforward. The screen now appears to be mostly white or black with only a minimal amount of content for viewers to enjoy. The most users will be drawn to future apps by their use of elegant colour schemes and understated designs.

This style of user interface has been prevalent for some time and appears to be here to stay. With feeds like Facebook, Twitter, and Tinder, you might use card-design interfaces daily. This merely means that a virtual “card” contains all the information you require.

This kind of interactive stacks helped Pinterest become so well-known. Apple has embraced this trend as well, introducing App Store cards that now show up to advertise apps and provide the user with more details.\

Stock photos are a thing of the past, and custom-designed apps are now much more successful. Making an app that is original and personalised is simpler than ever thanks to the availability of excellent graphic designers and a greater number of illustrators.

Because there are so many apps available, users want one that is beautifully designed and meets their needs as well as their aesthetic preferences. This trend can provide users with a truly immersive experience. Indie games with custom designs have dominated the market and will do so in the years to come.

Virtual reality (VR) and augmented reality (AR) are currently two major trends in the app market. Although virtual reality (VR) hasn’t taken off as much as companies had hoped, new mobile phones will be developed that have enough power for each user to have an entirely immersive VR experience.

AR has been around for a while, with games like Pokémon Go helping this trend to take off and become very popular. Using the real world alongside a mobile app allows users to interact with their everyday surroundings, which is an idea that could go far and remains a popular feature.

Understanding the trends and what the future of apps holds is just the beginning of what it takes to build a truly successful app in the modern era. Your first consideration should be whether you want to create a hybrid app or a native web app when creating a successful app. Both have advantages and disadvantages.

Look into Appetiser Apps, who can walk you through the various app categories and how they may impact app creation. The next step is to develop an app-building strategy, followed by extensive market research and testing. To make sure you are current with the future of apps, try incorporating one of the ideas from above.

Although the world of apps is constantly evolving, some trends are undoubtedly here to stay. Apps that can offer an immersive experience with augmented reality, virtual reality, or haptic feedback will succeed in the future, as will those that are straightforward and exquisitely designed. 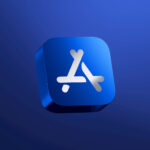 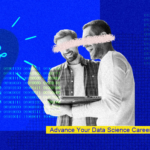