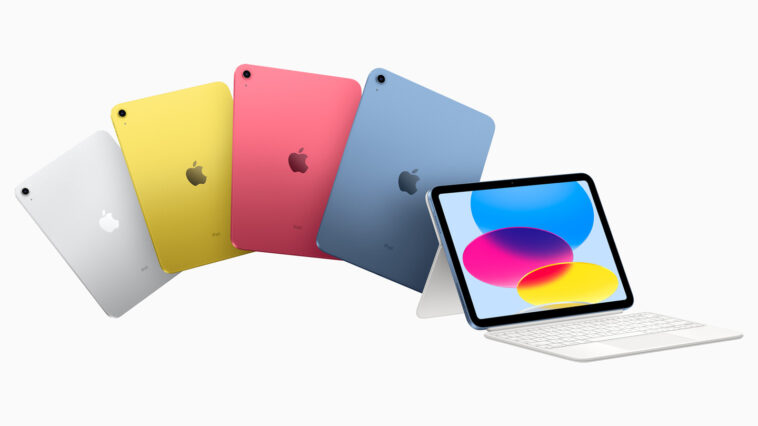 Following its decision to produce some iPhones outside of Chinese territory, Apple is reportedly working to move its iPad production from China to India.

So if everything works out, future iPads might display a “Made in India” label.

Apple is meeting with representatives from the Indian government, according to two unidentified sources with knowledge of the situation.

It is important to note, though, that the sources made it clear that the Cupertino-based tech giant has not yet made any decisions that are definitive. Therefore, it would seem that the talks between Indian officials and the iPhone manufacturer are still going on.

Despite this, CNBC reports that the ongoing negotiations between the two parties may lead to the beginning of iPad production in India.

The Verge said that earlier rumours stated that Apple was thinking about relocating its iPad manufacture to Vietnam. However, the large phone manufacturer has yet to make such a step after making headlines for two years.

It is important to note that the well-known IT company has already begun manufacturing some of its products outside of China.

In actuality, Apple has moved production from China to India before. Some of the iPhone 14 series’ first production started in India. However, China still hosts the majority of manufacturing.

The Cupertino firm intends to relocate some of its production to China, according to The Verge. The company is eager to expand its manufacturing into other nations in order to diversify.

The severe impact of Apple’s significant reliance on its China-based manufacturing is currently being felt in the shipments and supplies of the iPhone 14 Pro models.

It is not because of the nationwide COVID-19 lockdowns. Not to mention that factory protests for the flagship device further reduced supply output, resulting in additional delays

These days, the iPhone 14 Pro is still primarily produced in China, as evidenced by the significant delivery delays.

However, despite this, the production of iPhones has increased by about 10%. According to Gene Munster of Loup Ventures, it will probably rise to about 35 percent within the next five years, according to The Verge. 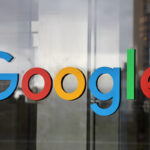 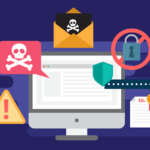