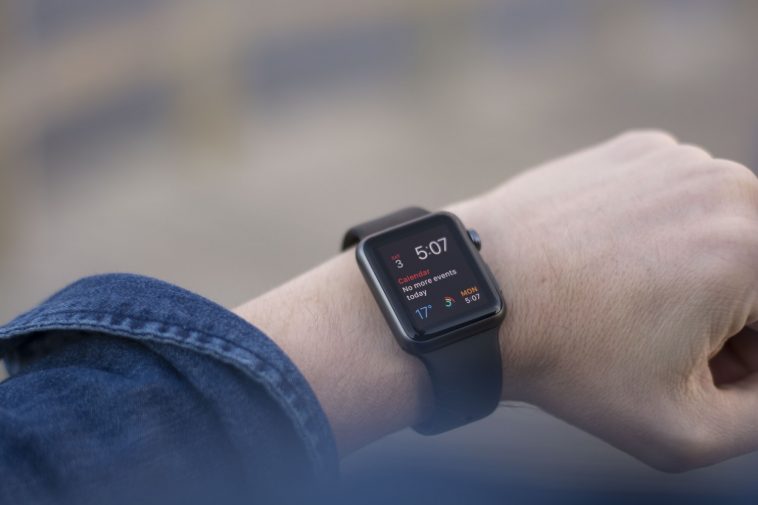 In addition to several other new features in WatchOS 6, Apple also brought in a feature that now enables users to delete the watch’s pre-installed apps. That said, users can now remove any first-party apps from their Apple Watch if they don’t use the app. But what if, you accidentally removed any app or would like to bring back a deleted app after a while. Well, thanks to Apple Watch ‘s built-in app store that lets users manage the apps on the watch.

So if you’re looking to reinstall an app that you’ve deleted, go along to find out how to get deleted apps back on Apple Watch.

There are a couple of things you should keep in mind before proceeding with the steps. As already stated, the feature is only available in WatchOS 6 or later, so make sure your Apple Watch runs the latest WatchOS version. One important thing is internet access for installing the app from the Apple Watch store.

The updating process for a deleted App on Apple Watch is simple; all you need to do is go to the Apple Watch app store and check the file. Now, you can either give a voice command or use the input method for a scribble. Tap it and then press the download icon represented by an iCloud icon with a download arrow when you see the device in the search result.

More From: How To 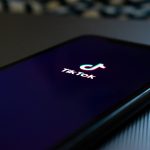 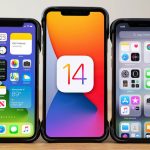