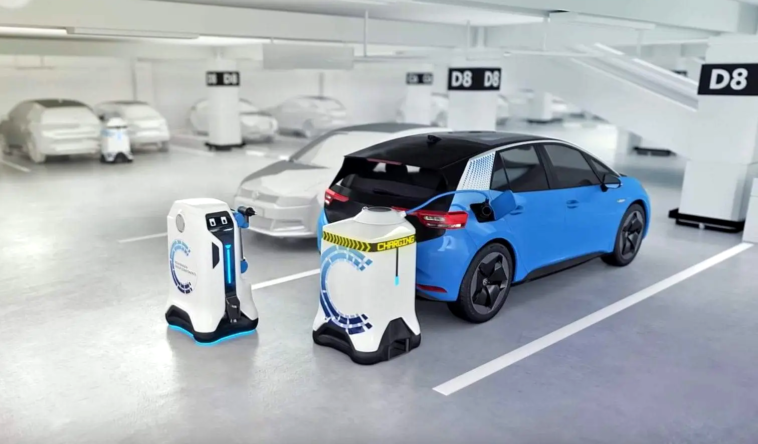 If you’re thinking about switching from fossil fuels to electric power, you might be wondering how much a trip to the grocery store would cost. How much does it really cost to charge an electric car?

It’s good to think about your choices, but what about the cost of making a change? Before taking the plunge, it’s important to know if you have enough money.

You’ve come to the right place if you want to know how much it might cost to charge a new Tesla. Read on to learn about the different ways to charge your electric car and how much they cost.

Read More: 4 Ways to Power Your Home with Renewable Energy

Electric Cars Are Here to Stay

They’re no longer trendy. What used to be a risky venture into uncharted territory is now a sign of success. Owning a Tesla has become a badge of honor for car fans and people who want to show off their wealth.

There were a few bumps in the road on the way to switching from fossil fuels to electricity. Big Oil and the “legacy” auto industry put up a lot of resistance at first to protect their business interests. However, global warming and the demonization of fossil fuels have made it clear that they will lose.

Not only is it cool to have an electric car, but it’s also the right thing to do if you care about the environment. Even though the combustion engine is what made the modern age possible, it seems to be on the verge of being completely obsolete.

At this point in history, the world is on a path that can only lead to disaster. If we keep living the way we do now, the environment will die a slow death, and all we can do is watch it happen.

In reality, burning fossil fuels is the main cause of greenhouse gasses and global warming. The barrels of oil that have been taken out of the earth’s crust can be used as powerful bargaining chips in international trade. Their value won’t be ignored just because they contribute to global warming.

Even though electric cars still pollute, they don’t do it as badly as other cars. The more popular electric cars become, the more renewable energy sources are used to replace the old, polluting combustion engine, and the more common it will be for people to tap into and use them.

The Cost to Charge an Electric Car

Tesla used to offer free charging for life to people who were willing to go first. A clear attempt to get the first group of buyers on board with the electric engine. It’s hard to break old habits, and it’s even harder to get other people to do the same.

But it did work! Everyone likes a good deal, and offering free charging for life was a good way to spread the word. For a while, Tesla owners could also give free supercharging to a friend as part of a referral program. This made the deal known to friends and family of Tesla owners through word of mouth.

For every new customer they got, they got free supercharging for 1,500 km. All of this was done to show people that electric cars are a real competitor and shouldn’t be ignored. Getting people to accept a new idea is hard, so strategies like these were important to the success of electric vehicles today.

Read More: Starting a Successful Career in Engineering: A Guide for 2022 and Beyond

Now, electric cars are more common than ever, and you have a lot more ways to charge your car than ever before. With more and more people buying electric cars, the price and ease of charging have only gone down.

You can charge your electric car at any public outlet when you’re out and about. These public charging locations will become more common over time, but you can already find them without going too far out of your way. There’s nothing better than a full charge for no extra cost.

How much it costs to charge at home will depend on which service you use. Electricity companies often lower the price of power at night or other times when the grid isn’t being used as much. Charging a car at home is still much cheaper than getting a full tank of gas. A full charge usually costs between $12 and $18, which is a lot less than a tank of gas.

The easiest way to charge is at home or at work. Just plug your car into the most convenient outlet and leave it alone for a few hours. This is a great option because you’ll always be able to charge your car without much trouble. It’s a little bit slow, though.

All over the country, supercharging stations are being built. They can give you a full charge in about 30 minutes, but you have to pay for the speed. It’s free for Tesla cars bought before 2017. But for those of us who are late to the party, 40 kWh at $0.28 per kWh will cost about $11.20, which is still less than at home!

If you’re thinking about buying a Tesla or another electric car, the thought of how to get it to you might make you change your mind.

If you want to ship your car, Nexus Auto Transport might be worth a look. They make delivery very easy.

The world is moving slowly toward a new age of clean energy. It’s only a matter of time before cars that run on fossil fuels go extinct and become a curiosity for people in the future to wonder about.

Even in the present day, it makes a lot of financial sense to use electric cars. Even more so when the cost of charging an electric car is a small fraction of the cost of filling up a gas tank.

If this article helped you find what you were looking for, why not check out the rest of the blog? We have a lot of information, so you might find something else that interests you! 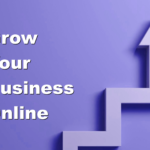 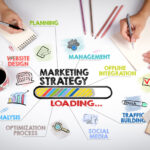